Now that, I have finished the Witcher 2 again, it is time for some zombie mall action. Dead Rising made really good impression when I played it back in the day - and I am happy to see that it has hold up really well. It was always a game of rescuing other people more than it was zombie massacre simulator. Because of that, I always felt that the sequels were not as good because they focused too much on the slaughter. I also like the graphics that the first game has; they are clear and close enough of realistic without dipping into the uncanny valley. For new playtrough I decided to start a clean new game, so no maga-buster for the psychos. 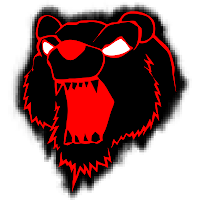 Check my fantastic YouTube-channel if you want more!